I love ethnic food, but cooking it at home can be tough. Most of the time, I feel like the flavors don’t come out quite right and I’d rather eat it at a restaurant. But this Middle Eastern dish turned out amazingly well. The marinade for the chicken is made up of a flavorful mix of spices, including smoky cumin and cardamom, which is a strong, aromatic spice that I think tastes a bit floral. It’s expensive, so I recommend buying a small amount from a grocery store like Henry’s that sells spices in bulk. 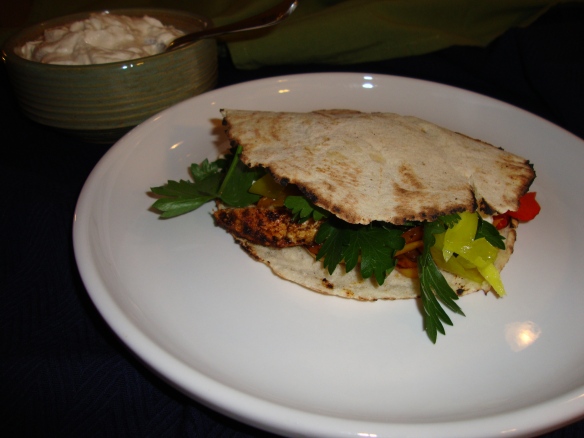 The recipe is from Rachael Ray’s “Just In Time” cookbook — she calls it “Make your own take out.” Shawarma is typically made with meat roasted on a spit — the cook will shave some off the big hunk of rotating, roasting meat and throw it in your pita. This version is healthier and less mystery-meat-esque. The yogurt-tahini sauce puts it over the top. It’s tart and nutty and ties all the flavors together in the pita — hit it with some olive oil on top before serving. 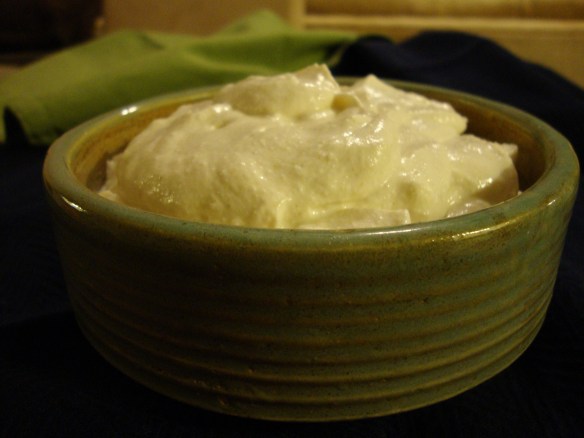 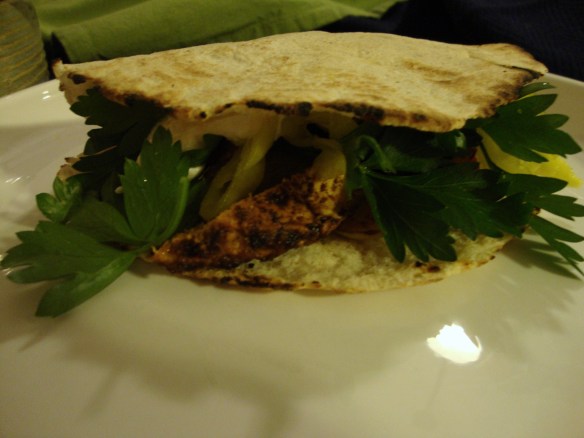 Preheat an indoor or outdoor grill to high.

In a bowl, combine the coriander, cumin, cardamom, chili powder, paprika and grill seasoning. Add the juice of half a lemon, the garlic and about 3 tablespoons EVOO and stir until it is paste-like. Slather the mixture all over the chicken until it is well-coated. 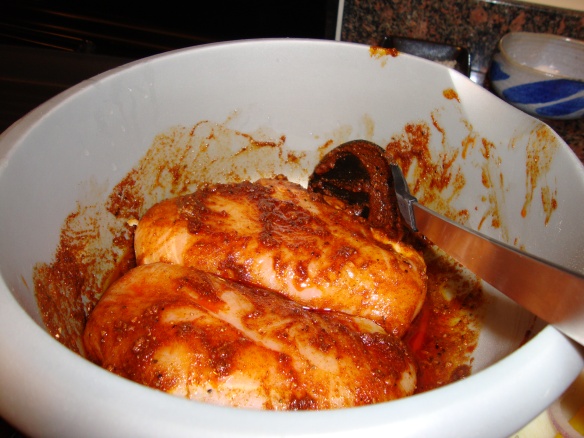 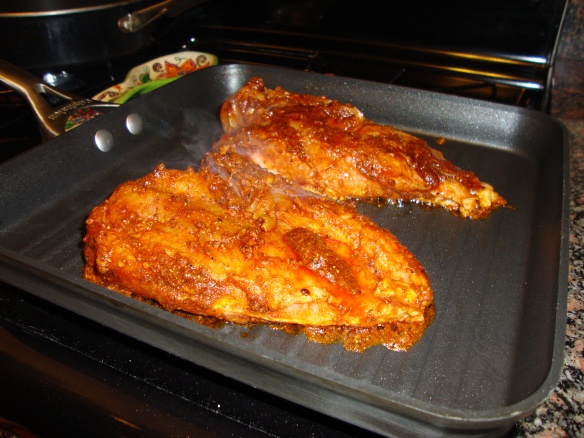 Transfer to the grill and cook on each side for 6-7 minutes, until cooked through. Remove from the grill and let the chicken rest before thinly slicing. Once the chicken is working, preheat a large skillet over medium-high heat with 2 turns of the pan of EVOO, about 2 tablespoons. Once you see the oil ripple, add the onions and peppers, and season with some salt and pepper. 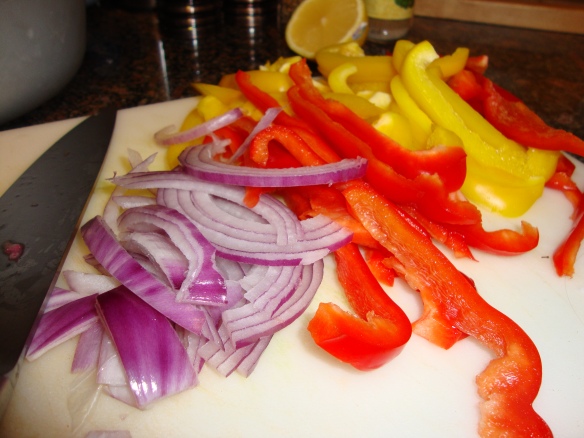 Cook, stirring frequently, for about 5 minutes until the veggies start to wilt. Once the onions are working make the sauce: In a bowl, combine the juice of the remaining half lemon, the tahini, yogurt, some salt and a small drizzle of EVOO. Mix to combine.

Place the pitas on the grill to warm them and give them a light char, about 1 minute on each side. To assemble, place some of the sliced chicken on each pita, top with some of the pepper and onion mixture, and a good dollop of the yogurt-tahini sauce.

2 thoughts on “Taste of the Middle East: Chicken Shawarma”